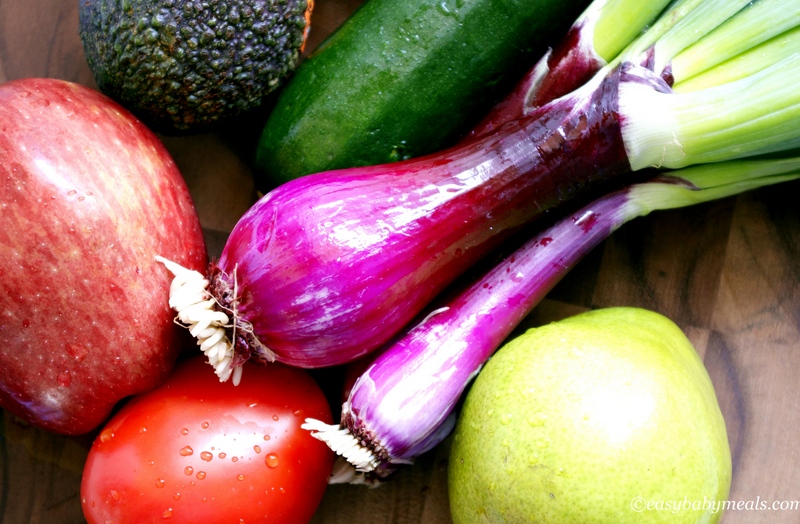 As it is said ‘Pregnancy’ changes everything, well it’s true for us. Before being pregnant, I was not much into Organic things. I hardly shopped at organic stores. I did realize that there was the difference in taste between organic and nonorganic food, but I just thought it was just the way it is.

But pregnancy made me do things in a different way. I had to eat fresh food and avoid preservatives. Eventually, I opted for Organic Foods and then there was no turning back. I realized how flavorful every fruit and vegetable was, and loved the sight and smell of fresh produce. Since I enjoyed raw produce more than cooked food (due to nausea and other pregnancy bits) having fresh fruits and vegetables was a delight. It was a change in lifestyle that I and my husband made. Later when it was time to start solid foods for my little daughter, we were sure about giving her everything organic. I also started reading about the benefits of giving Organic food to little babies. This is what I found.

According to ‘Great Expectation by Jennette L Besslinger‘, Organic food is much different than conventionally farmed food. Foods labeled with USDA Organic seal are strictly regulated. Organic food growing farmers may not use any synthetic form of pesticides or fertilizers on their crops. Nor they are allowed to use any synthetic growth aid on their food animals or feed them with any crops grown with synthetic pesticides or fertilizers. Further, I read an article on “Soil Association”, which mentioned that ‘Organic food has fewer pesticides than conventional food’. Due to the baby’s fast developing nervous, circulatory and reproductive system, it is curial that she has less exposure to pesticides in her body. Her kidneys are not mature enough to get rid of harmful substances, so they may circulate in her body much longer than adults. Pesticide residue is often found on produce like fruits and vegetables. Early exposure to these pesticides can have a long-term effect on the baby’s health. It can lead to various health problems like cancer, obesity, lung disease, reproductive problems and possible disorders of an endocrine-immune system. They can also block the absorption of nutrients that are important for the normal growth and development. Also, Organic regulations restrict the use of food additives, processing aids and fortifying agents that are used frequently in nonorganic foods.

As I mentioned before, Organic food does taste better than conventional food. Hence little babies have a better taste of each food they are given. Each ingredient in baby’s food has its own taste and aroma, so babies do develop an adventurous palate, which can results in healthy eater later on. These points were enough for me to really stick to Organic produce. Feeding her nutritious food and giving her a healthy start is my ultimate goal as a Mom.

© EasyBabyMeals. All the content is copyright protected. Do not use without prior permission.

This site uses Akismet to reduce spam. Learn how your comment data is processed.

Welcome to Easy Baby Meals. Here you can find recipes and ideas on preparing your own baby food along with healthy and delicious family meals from the comfort of your kitchen. 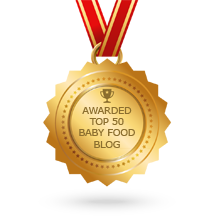 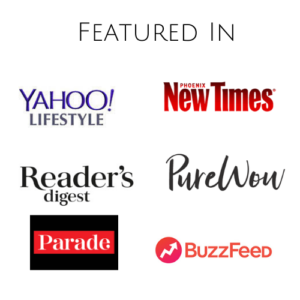 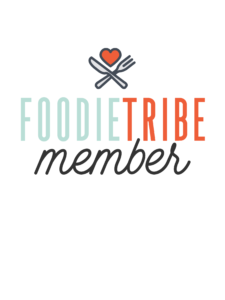 Welcome to Easy Baby Meals. I am Deepika, and this is my journey to feeding my baby Fresh, Nutritious and Flavorful organic homemade baby food. Along with delicious and nutritious food ideas for toddlers, kids and grown-ups.

All the original content is a copyright of Deepika Haldankar- Easy Baby Meals along with photos. Please do not use any of the content or photos without prior permission. If you would like to use the recipe or photo from Easy Baby Meals, write to us through the Contact Page.